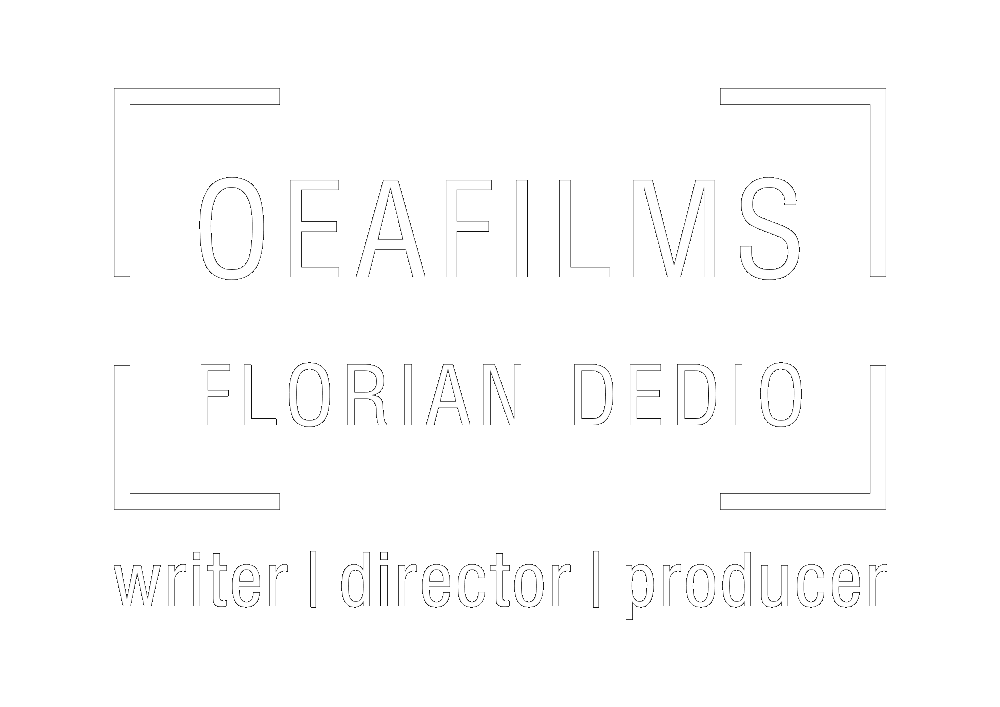 But this army needed supplies, so Sweden sent over 100 supply ships, escorted by its mighty battle fleet.
This huge fleet was spotted along the way. Denmark sent its own warships – and the two fleets clashed somewhere north of the island of Ruegen.
But where exactly this battle took place, how many ships were sunk, and how important it was has remained unknown for 300 years.
In 2011, a team of archaeologists and historians scoured the Baltic Sea’s murky waters and the naval archives of Sweden and Denmark. Using state-of-the-art technology, they uncovered several wrecks from the battle, as well as previously-lost documents, describing what a debacle for Sweden this battle turned out to be.
The film accompanies the ongoing excavation and the scientists at work.

Key moments in the historical battle are re-enacted, using the very few authentic sail vessels from the 18th century in existence today.
Combined with archaeological footage, both above and underwater, and digital reconstructions of the wrecks found, the film reveals the secrets of one of the biggest navel battles of the Baltic.

“1712 – Battle of the Baltic” is a spiritual sequel to “Battle at the Harzhorn”, in that it is also an archaeological documentary.